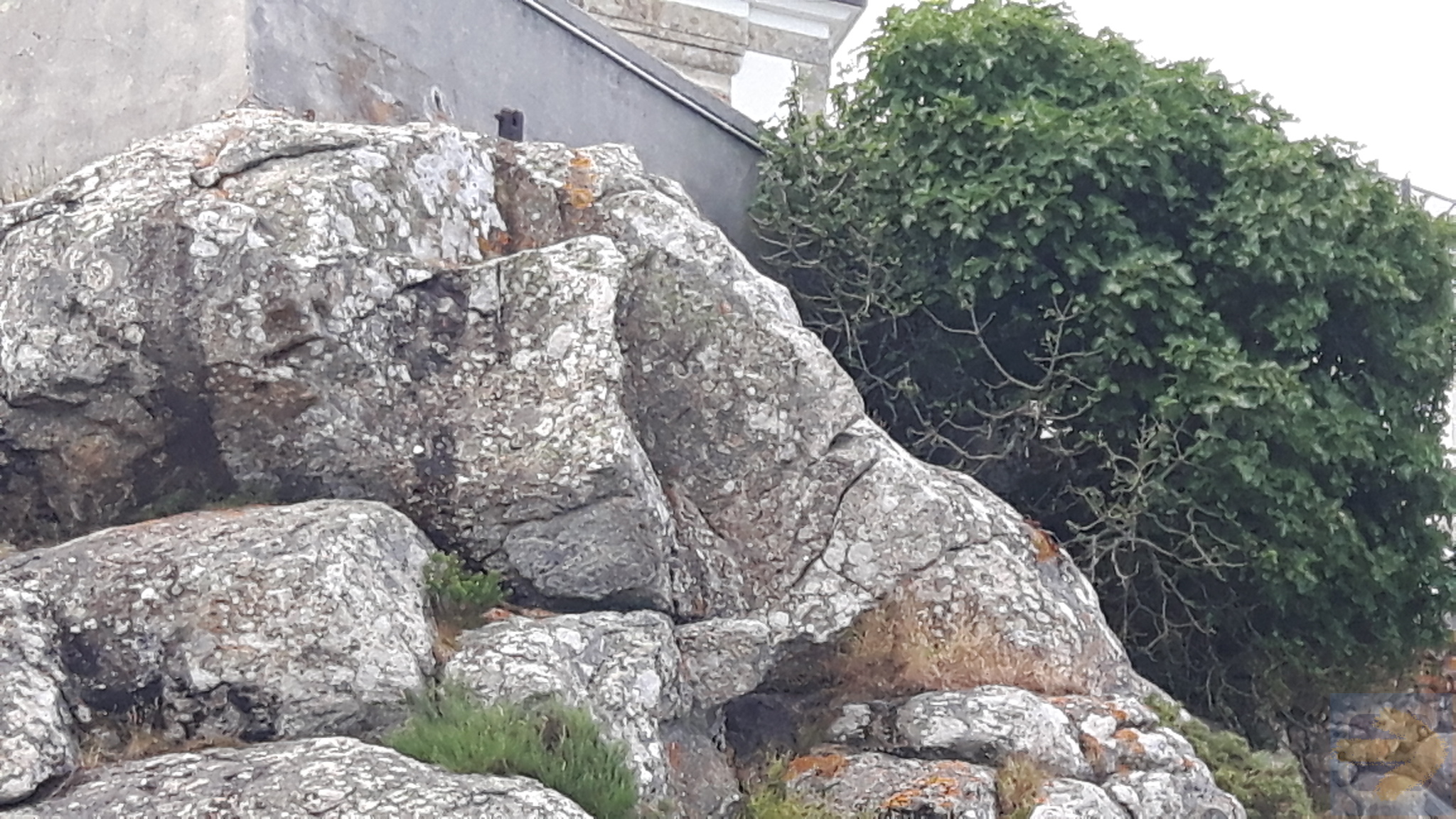 So when I was here, lissening to an man with pipes whom told me later that this is the head of an indian, calling to monte Pindo on the other side. He used a different name for the mountains on the other side. He only spoke Spanish and I just a little but when he was speaking to me I understood.
Click to expand...
Reactions: John Hawke and yaying
There are no comments to display.

Category
Santiago to Finisterre and Muxia