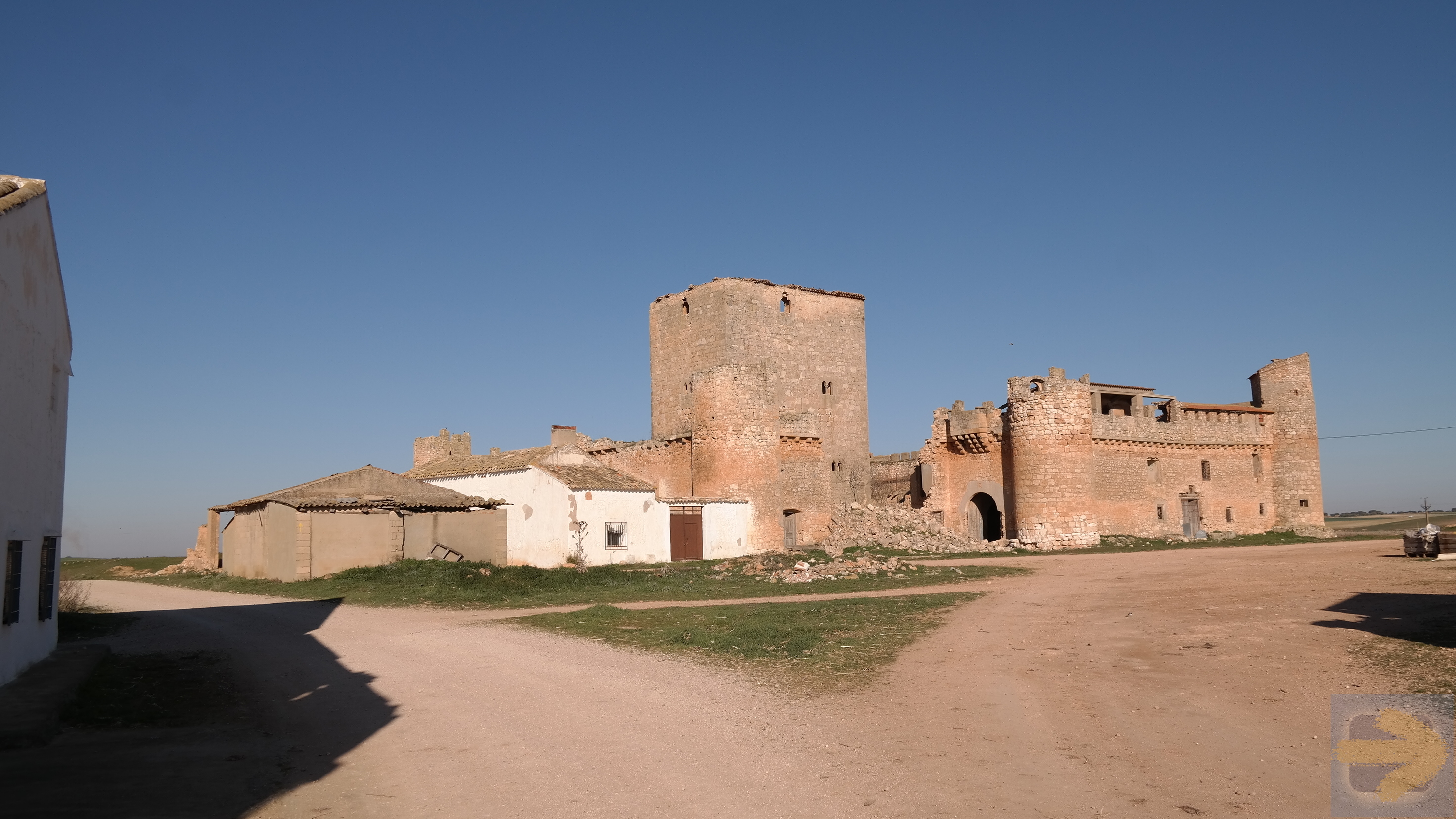 Reactions: yaying
I must say that both the old castle and new house look amazing.
I used to have a similar construction site in front of my house in the Philippines I found out later that a developer had bought the land and was planning to build several homes. It immediately made me think about the opportunity to buy one of those houses and move there, especially giving the fact that overall it was an affordable new house. At first, I thought about putting the house and lot for sale in the Philippines, but then I figured out that my parents could move in and settle near my house. It was the right decision and I couldn't have been happier.