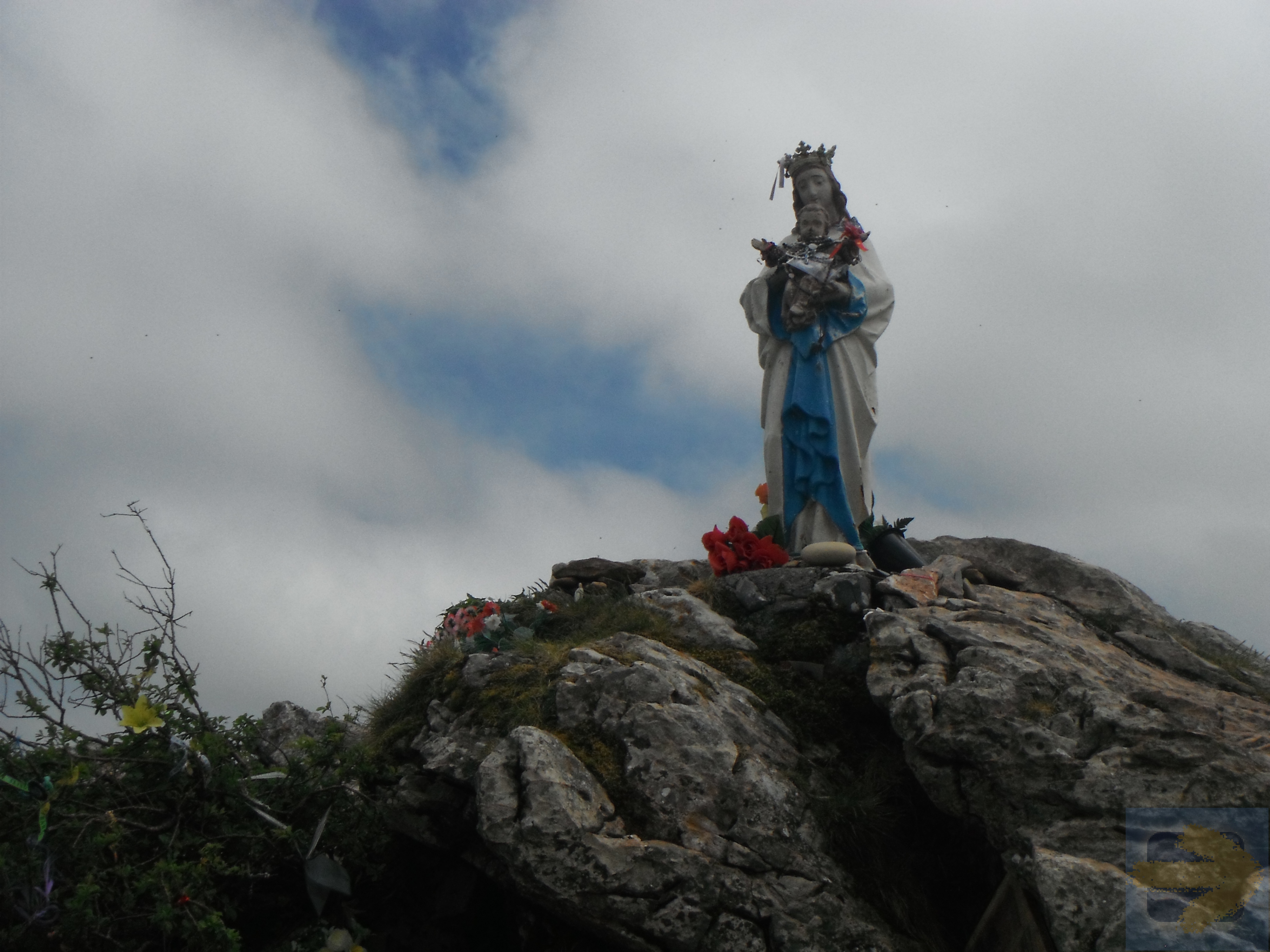 Taken 05/18/2015
Click to expand...
Reactions: malingerer, CaminoDebrita, yaying and 1 other person
Great photo! I remember this stop way up the Pyrenees on the way to Roncevalles. Shortly thereafter there was a roadside "food truck" that billed itself as the last stop in France to get a passport stamp. Several off us took off our shoes, introduced ourselves to one another and stretched out sitting in the grass drinking a delicious cold Coca-Cola. What I didn't know then was that months later are still corresponding and reminiscing. We are thankful that our paths crossed on the Camino!
Thank you @DanielH that sound so wonderful! We met such amazing people everyday on the Camino, and I miss them everyday! I can't wait to do it again!

Flash
Auto, did not fire