No permission to buy (€5.00)
Overview History Discussion
Leave a rating
I am a writer (4 published novels, TV including adaptation of Gormenghast) and I walked the Camino in 2009 because I decided I wanted some time to think about my life. I was just over sixty and had spent the preceding forty years racing around, trying to get work and/or commissions to earn myself a living. I needed some time to think about what I really wanted to write. Before I left I looked at what available literature there was on the Camino. There were plenty of guide books, and even more personal accounts (some very good) if the work, but none of them were really what i was looking for. I was after something that was personal but not literal. I was looking for poems, or novels, for literature. I only found one, “The Pilgrimage,” A great mystical novel by Paulo Coelho published in 1987. I enjoyed this very much and wanted more. I couldn’t find anything else like it. Maybe some of you will be able to help me here.

As I’ve said, I’m a writer and having completed the Camino in 34 days I sat in Santiago and was determined to write something myself. Over the next twenty days I sat in a small room and words poured out of me at the rate of 5,000 a day. I had met many wonderful people on the Camino and wanted to write about them and all their disparate reasons for walking out of their front door with a pack on their back and beginning the long trail across Northern Spain. Having talked long into the night with many of them I realised that there were as many reasons for doing the Camino as there were walkers; some spiritual, some more practical; a decision to be made or a personal dilemma to resolve; just to take in the beauty of the mountains, or to get fitter and lose weight; the causes were endless.

I guess at first that my reasons were loosely spiritual. Born a Catholic, now lapsed, I need to think about what I believed. I did. Nothing earth shattering, just a few personal conclusions. Sitting in Santiago I created an international group of travellers of all ages, all professions and all denominations who came together on the Camino and connected on some days and others not. They relate intellectually, spiritually and sexually as they search for their own deep and personal truths which are not always what they expect - or want - to find. And equally unexpectedly for me I found myself writing a climax about a terrible and shocking death which changes their life for ever as they arrive in the holy city.

It seemed that i had written the novel that I was seeking. It is called The Path and was published a couple of years ago both digitally and in paperback. It has recently come out as an audiobook and for those of you thinking about going on the Camino (I urge you to do so, it was the best thing I’ve ever done) or even those of you who are on it now, I thought perhaps you’d be interested in hearing a novel detailing the experiences of others. I’d also be very interested in hearing from you who have read it or know of any other novels about the Camino. To all walkers! Malcolm McKay 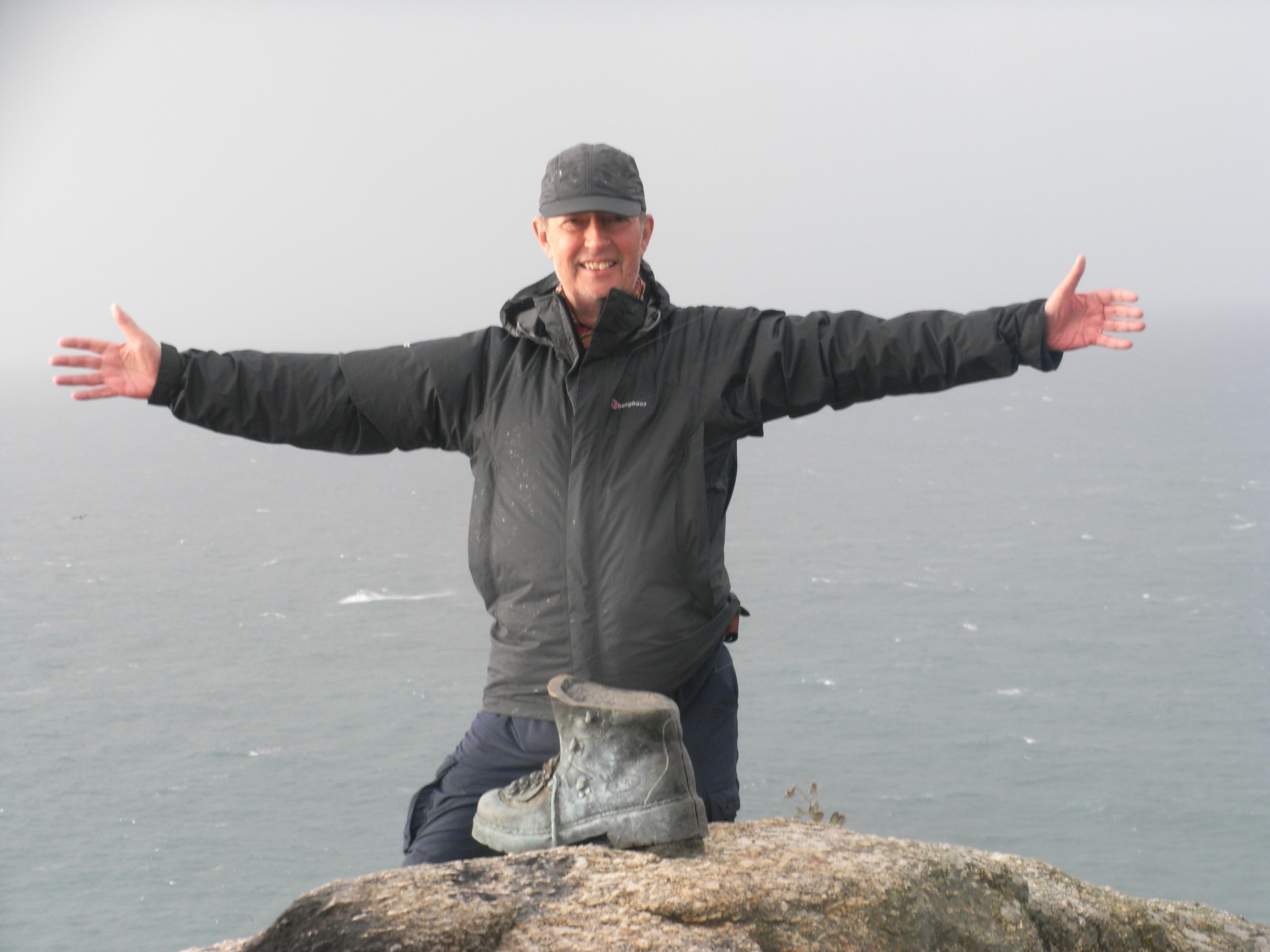 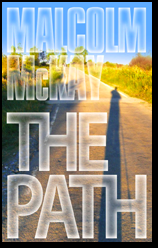