550 pilgrims set off for Liebana

Donating Member
Not strictly speaking pilgrimage to Santiago, but thought it might be of interest.

550 pilgrims set off from Santander on the Jubilee Year pilgrim march on Monday, aiming to arrive in Liebana on Saturday in time for the pilgrim mass.

More on the Jubilee at http://www.jubileolebaniego.com/

I think I now know why this marker was on the North Route:
Part of that Liebana-Route? 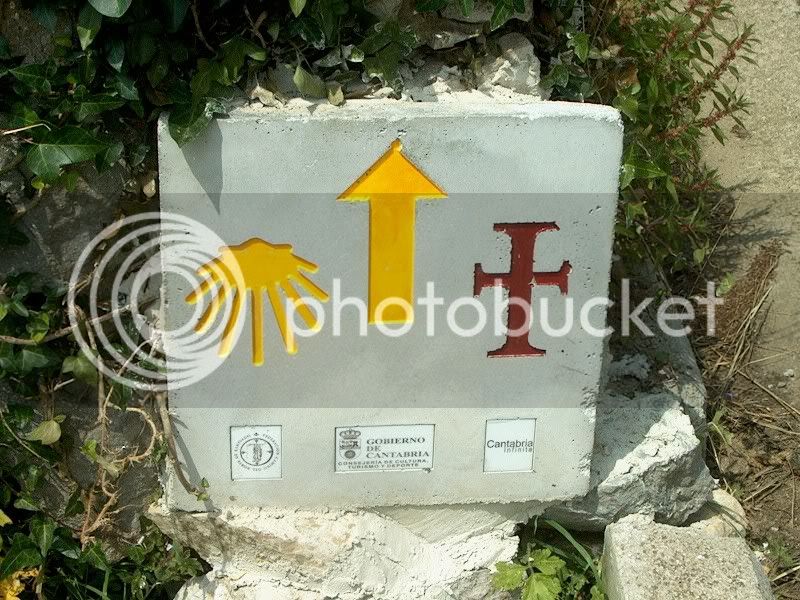 Donating Member
yes, they developed a network of routes to Liebana several years ago, but the Cantabrian government is promoting this year's Jubilee in a big way. They've noticed the success that Galicia has had with the "roads to Santiago" and they're promoting the Santiago coastal route together with the "roads to Liebana" in the hope of achieving something similar. The coastal route to Liebana coincides with the Santiago coast route from Santander to San Vicente de la Barquera, where it branches off into the hills.

There's a large number of cultural events too, from Bon Jovi and Jethro Tull to Montserrat Caballé. Even Bruce Springsteen's putting in an appearance. Credencials for Distance Certificate - Any volunteers at Pilgrim's Office there for an answer?