Would appreciate advice on purchase of a (primarily) data SIM card - arriving in Lisboa 11 Sept and start walking for Santiago 14 Sept...

International calls not necessary, although international texts would be nice (but not essential)

Information on preferred carrier, plan , and any quirks I should be aware of would be most appreciated...
A

Vodafone has a major presence in Portugal, and they’re probably the biggest in Europe. I got a Vodafone sim, and it worked fine everywhere. No problem with coverage. You’ll find a Vodafone store even in the Lisbon airport. Should cost you 15 - 20 euros for a month for plenty of data, calls and texts. With new roaming rules in the EU, you’ll be able to use the card equally well in Spain, so you don’t need to get a new card when you cross the border. If you want to send texts outside the EU, check when you purchase the card. They’ll be able to set up that feature, although it may cost you a few euros more. In any Vodafone store, especially in Lisbon or a major city, you’re sure to find someone who will speak English. There’s other Portuguese providers, too. It won’t make a big difference.

Thank you for that information - very helpful. Am I able to recharge on line, with mob app, vodaphone store, other stores?
A

LesR said:
Thank you for that information - very helpful. Am I able to recharge on line, with mob app, vodaphone store, other stores?
Click to expand...

I don’t know what mob app is, or what you mean by other stores, but you’ll be able to recharge a vodafone simcard through vodafone’s Portuguese web site, or at any vodafone store or any of the many other vendors that sell vodafone products. The same should go with other sim card providers. On many trips to Europe in the last few years, we’ve never had any problems recharging a sim card, no matter who the provider.

I'm a Vodafone user in Ireland and the app is quite good. While in Spain, I could top up my credits and buy special bundles of data/call minutes/texts. I don't know how the international texts work, though. For that I used WhatsApp. I was even able to contact the service chat through the app to solve a 15-year issue of me not being able to use my number internationally (took me 5 chats and an escalation to the engineer). You should check the Vodafone Portugal website to see if it covers all your needs.
D

Vodafone SIM was used for my CP in May this year. The card had 5 GB, etc. It was more than I needed, but I am a minimalist. 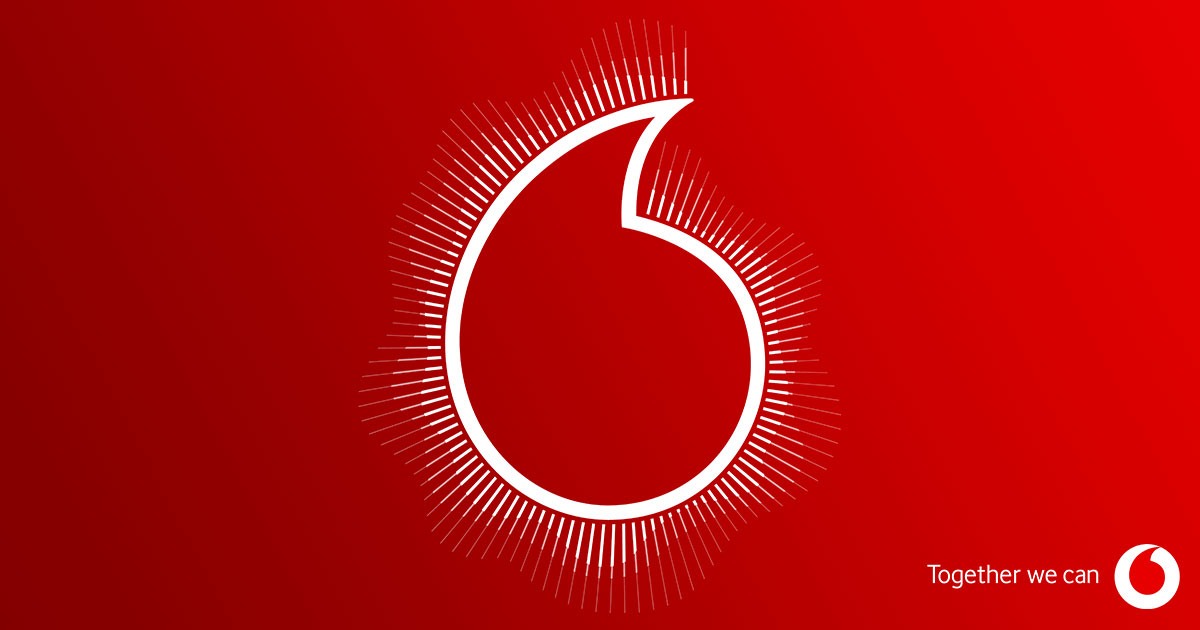 Note: The SIM card purchased in Portugal uses a Portugal phone number. When it is used in Spain, one needs to consider that he/she is calling from Portugal to Spain. As such, it is advisable to ask the Vodafone specialist for advice what the country code, area code to call when you are in Spain and calling Portugal, US, etc. One may not want to waste time when it is in "urgent need".
Last edited: Aug 14, 2019

If you are in the US you can order a sim card from cellularabroad.com which can be used in multiple countries for a year (you get 12 G of data if memory server).

LesR said:
Thank you for that information - very helpful. Am I able to recharge on line, with mob app, vodaphone store, other stores?
Click to expand...

I think you would probably be better off and it would be easier if you just go into a Vodaphone store. You may get confused on the website if you don't speak Portuguese and even using Google Chrome for a translated version sometimes will make functionality difficult. Alot more people in Portugal speak English then in Spain. Even if they do not speak English you will be in good hands. I walked from Lisbon to Santiago a few years ago and I think the Portuguese people are amazing.
H

O use Google fi services it works virtually everywhere in the world. Pick up a pixel phone and start no sim card needed and great free international wifi. More info if you would like.
You must log in or register to reply here.
Share:
Twitter Reddit Pinterest Tumblr WhatsApp Email Link