7 Of The Most Memorable Things To Do In Porto, Portugal
Have you ever been to Porto? If the answer is no, I strongly encourage you to consider it. Here’s a short guide with 8 things to do Porto. 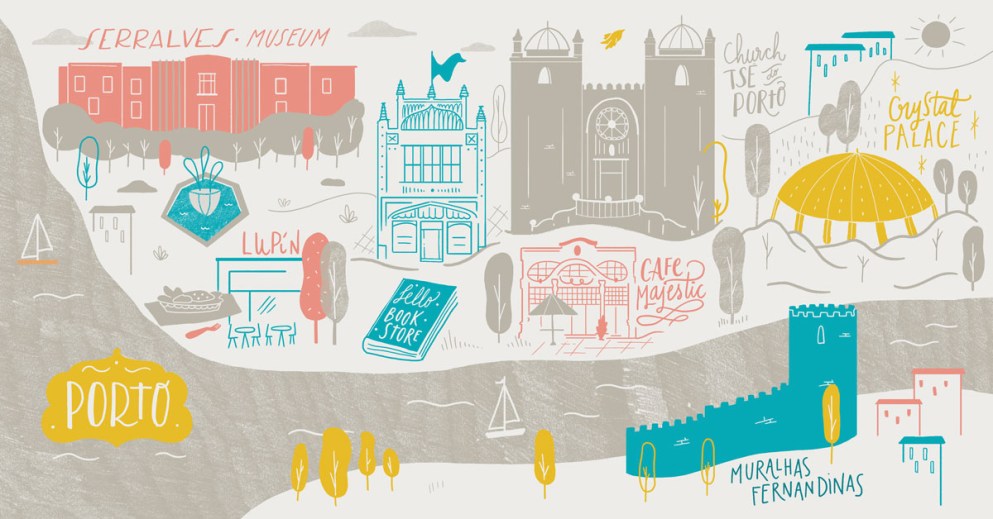 Thanks for this info. I’ve noted it all down. Hopefully Porto next year.

Thanks for posting this Porto information. I've put it in my CP file for next year.
T

Carolethecatlover said:
7 Of The Most Memorable Things To Do In Porto, Portugal
Have you ever been to Porto? If the answer is no, I strongly encourage you to consider it. Here’s a short guide with 8 things to do Porto.

Thanks for the info. Hope to go next year

Camino(s) past & future
Camino Portugues May 2019

I was blessed to start my Camino Portugues in Porto last May. I LOVED Porto and would go back in a heartbeat. The places I enjoyed were: * Porto Ribeira- a colorful street that leads down to the waterfront. The waterfront is busy with tourists but lots of places to sit and watch the world go by.
* The iconic Dom Luis Bridge- only the Metro train and pedestrians are allowed to cross the top. Wonderful views from mid span if you do not mind heights.
*Igreja da Ordem de S Francisco- Gothic church/museum. Small view of the Crypt, lots of skull decorations.
*Torre Dos Clerigos- The Tower that dominates the skyline. Pay the fee and climb the narrow winding steps to take in the stunning view. Then enjoy the rest of the church.
*Museu das Marionetas do Porto (puppet museum) on Rua de Belamonte. Small but very interesting
*Porto Tram- Hop aboard to enjoy a tour around the city. I rode it for several circuits around the city. Beautiful restored wooden interiors of the trams.
* Igreja da Misericordia on Rua Flores- Beautiful church that is open for mass in the morning. Go an enjoy the singing and the beautiful interior.
* The various buskers around town- A sax musician from Brazil, an organ grinder with live chickens, the lovely ladies choral group from the local university.
Be on the lookout for surprises. I wasn't able to see the Livraria Lello Bookstore as the line to get in was 50 people long and 20 people long just to buy the 5 euro admission ticket ! However, I stumbled onto the opening of a Picasso exhibition and for 5 euro I had an amazing tour of his etchings and a glass of port as part of the price of admission.
I spent 2 days in Porto at the beginning and at the end of my Camino trip and loved walking up and down all the hills of this city.