Just wondering mind you, Brexit. Will our British brethren and sisters now be required to carry a visa in order to walk to SdC? Will their time allowed in the sans-British EU now be limited to a specific number of days-weeks? All along the Southern Caminos of both France and Spain, there are many hostels, guest houses, gites, restaurants, bars, and hotels run by the English. Will they now be required to take out special visas, licenses, and permits in order to continue operating? At what cost? Does anyone know?


Moderator note: Despite a number of requests for members to confine their responses to the practical implications of Brexit for travel to France and Spain a number of posts have been made which have been overtly political in their opinions either for or against Brexit. These posts have been deleted. One member who has made multiple very informative posts in the thread has decided to delete all of their posts - many of which had subsequently been referred to elsewhere. This has left the thread entirely incoherent. So this thread has been closed. Since it appears that it is not possible for the moment to discuss the practical implications of Brexit without diversions into partisan political statements this thread has been closed and future threads on Brexit will also be closed.

For factual information on what is known about the practical consequences of Brexit these websites may be of some use. 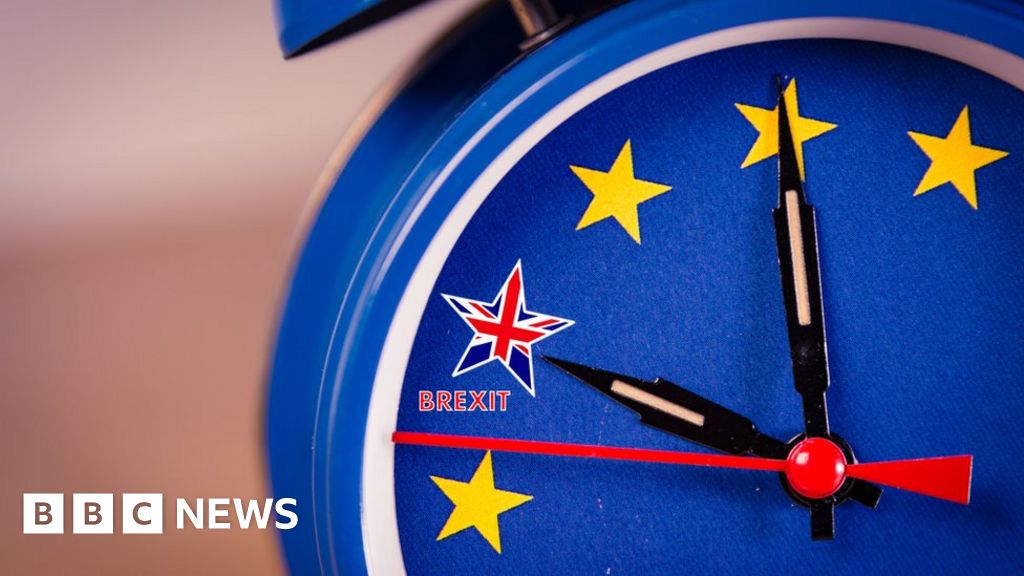 What is the Brexit transition period?

During transition the future UK-EU relationship will need to be decided.