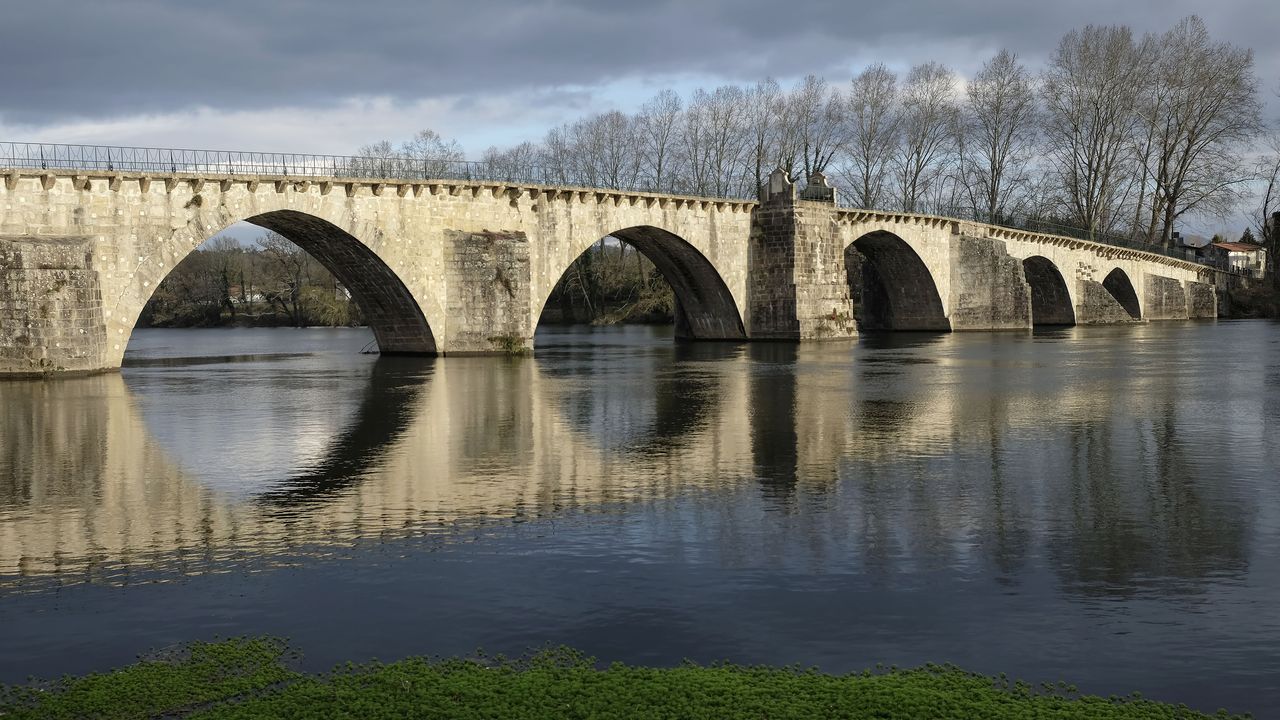 Thanks for the link, it’s always nice to see lesser-known caminos receiving some publicity.

As indicated in the article, there’s been some promotion of the Torres lately to coincide with the International Congress held recently. There seems to be an overarching Portuguese authority driving this, possibly at the expense of the University of Salamanca, which seemed to previously claim ‘ownership’ of this camino. There are also local authorities involved (e.g. the concelho of Amarante, which has its own signage). @Isca-camigo might be able to shed more light on the various authorities involved with the Torres.

Leaving aside the idea that this Congress resulted in everyone suddenly knowing about the Torres now, this is saying that there are only four Portuguese caminos: central, coastal, Torres and Alentejo-Ribatejo. I don’t know how the article is classifying caminos but in any case it doesn’t take into account that there are three Alentejo-Ribatejo caminos (Nascente, Raia, Central Faro-Santarém) and it leaves out the CPI, Geira e dos Arrieiros, Minhoto Ribeiro and the Zamorano Português (and possibly more?).

The thing about the Torres is that it’s hard to make generalisations like this because there are different aspects to the route. The first eight stages from Salamanca to Trancoso (which we didn’t walk) are said to be very rural and there are albergues, but I think the signage is not great. The part we walked (Trancoso-Braga) is more urban with no albergues and the signage is good after a bridge which is mentioned in the article. Then at Ponte de Lima it connects with the CP central and suddenly there is a lot of pilgrim infrastructure and it’s a whole different beast.

jungleboy said:
Leaving aside the idea that this Congress resulted in everyone suddenly knowing about the Torres now, this is saying that there are only four Portuguese caminos: central, coastal, Torres and Alentejo-Ribatejo. I don’t know how the article is classifying caminos but in any case it doesn’t take into account that there are three Alentejo-Ribatejo caminos (Nascente, Raia, Central Faro-Santarém) and it leaves out the CPI, Geira e dos Arrieiros, Minhoto Ribeiro and the Zamorano Português (and possibly more?).
Click to expand...

My impression, after numerous chats with various Portuguese friends, is that this kind of hair-splitting about "who's in charge" is entirely typical of any large, public Portuguese enterprise. And of course now, there is a lot of funding for tourist endeavours everywhere outside the Algarve and the big cities (Lisboa/Porto)--with a fair proportion of it coming as transfers from the EU. So every municipality, every county, every region, is suddenly claiming jurisdiction, as then they get to control the money and where the paths are marked (ideally as much as possible through towns, right?)

I think this will go on for years. I get the impression, from some of the Spanish camino threads, that it went on (less perhaps the EU funding) for ages in Spain, as well; thus some questionable routing.

So I guess the question is...is it better to have the support, and try to ignore the wrangling, or to not get the support at all? Kind of a shame for the long-term volunteers like Albertinho Rodrigo whose work made this all get off the ground in the first place! They seem to have been shoved aside, to some degree, by the bureaucracy.

[edit: Led others astray by referring to A when I meant R in the last paragraph. I'm thinking about the group of Portuguese volunteers who did so much to get the main Portuguese caminho north of Lisboa up and running!]
Last edited: Jun 29, 2021

I have added this to my options for my intended via de la Plata starting March next year. Perhaps I toss a coin when I get to Salamanca.

I always walk solo and enjoy the cafe and evening camaraderie of a Camino. Perhaps this route might be just too quiet for a few years - I will revisit this question next year.

Although it appears the people who live along this route would be particularly welcoming, although the Spanish and Portuguese I have met previously on other Caminos and elsewhere have made me feel welcome.
P

Hello! I walked this camino in 2017 (aged 77), loved it and do not worry about it being classified/officially recognised. During the first stages I did not come across any other pilgrims/walkers. After that I walked with one of my daughters, so I did not notice who else was walking, but I think until Ponte de Lima we were walking alone.

But even then I noticed improvements in the accommodations compared to what I had read and worried about in previous “relatos” on the university of Salamanca website. So I think there are more improvements now.

So anybody wanting to try this camino - google camino de torres, chose the usal (University of Salamanca) website and you will find loads of information and in “relatos” lots of experience of people who walked this camimo.

Buen camino, whichever you decide to walk after all!

Yes, special thanks to Luis Quintales!
I took up the Camino Torres in 2016 arriving from Australia, never having done an overnight walk before. Luis met with me in Salamanca & was fantastic. Helped me download offline maps & provided information to help me overcome some slight anxiety .
The camino before & after Ponte de Lima definitely 2 opposite zones when it comes to pilgrim traffic.
If i get back there one day, the Torres will definitely form part of my planned camino.
Cheers to all the Camino Torres volunteers. Any recent information on the Camino Torres?

Camino Torres and the War of Independence