Hi, here is s link to the details of a new albergue, they hope to have it renovated in 6 months 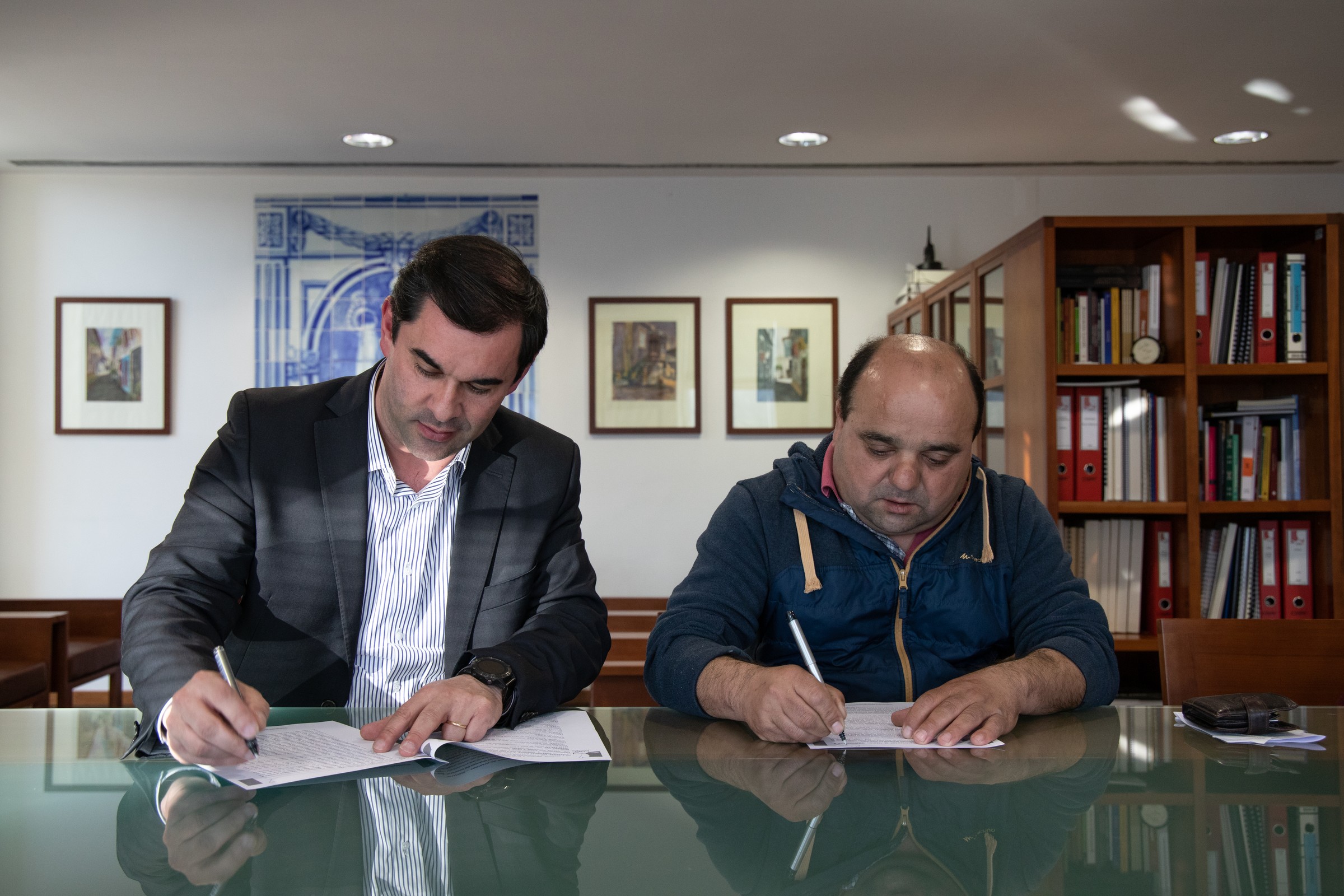 Isca-camigo said:
Hi, here is s link to the details of a new albergue, they hope to have it renovated in 6 months

Is Regua also on the Caminho Portugues Interior? I think it is, though I am not sure. I am afraid northern Portugal is becoming a caminho maze for me, does anyone have a map that shows the Interior, Torres, Zamorana(through Braganca) and whatever other Portuguese caminhos are out there?

You could be right, I took it from the Camino Torres Facebook page, but it could be on the interior.

Staff member
Donating Member
Well, I´m not saying you´re wrong, because I think the two coincide around there. At least that´s what I take from Maggie´s blog about the Torres https://magwood.me/2018/05/29/camino-torres-stage-11-lamego-to-mesao-frio-30-5-km/ and Alan's posts about his CPI. https://www.caminodesantiago.me/com...peso-da-régua-to-vila-real.51841/#post-734713

IMO, the more caminos to walk, the merrier, but I would love to see a map, so if anyone has one, please post! 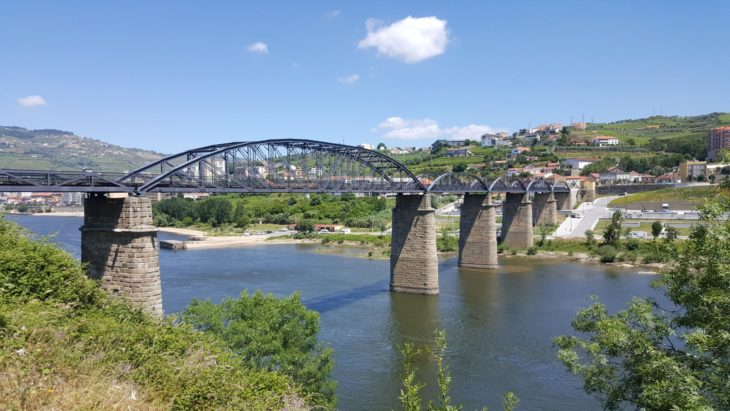 I think the auberge will be in the little yellow building at the far end of the bridge in the first photo. The building is called the "house of the cantoneiro" and I think a cantoneiro probably translates as a "boundary keeper" or something like that. What an amazing location! It looks down on the high reaches of the Douro, well up-river (east) from Porto.

In Portugal, in Peso da Régua, the bridge metal was rehabilitated a few years ago and currently people can only walk or cycle, making the connection between Régua and Lamego. It is a beautiful place to stroll and enjoy the view of the Douro River. This bridge was degraded for a long time but was rehabilitated and reopened in 2012, when a new wooden floor was placed, maintaining the original characteristics of the crossing.

The bridge - inaugurated on December 1, 1872 - was built by King D. Luís I, to serve as a quick crossing between Peso da Régua and the municipality of Lamego, which is across the Douro River. The bridge was closed in 1949 due to its state of degradation, mainly visible on the wooden floor. Automobile circulation started to take place on the bridge next to it, built between 1925 and 1927. Currently, to keep the wood in good condition (for a longer time) only people on foot or by bicycle can cross this 19th century metal bridge, designed by W. Liebe. Happy travels! "

Gratifying to see that the municipality is renovating this abandoned and significant building as an auberge and accompanying services (they say new public washrooms below, as well.) This is likely one of a range of current initiatives to use regional Portuguese tourism tax dollars to support the caminho experience. There's a real effort to improve tourist infrastructure, and particularly that for peregrinos, outside the big three of Lisbon, Porto, and the Algarve.
Last edited: Feb 24, 2020

Is Regua also on the Caminho Portugues Interior?
Click to expand...

It is indeed on the CPI. I stayed the night there in the summer of 2017, in a pleasant but excessively fly-blown pension, while walking that route. I remember it as a nice, bustling town, drawing lots of tourists from Switzerland and with restaurants that were nearly all out of my price range.

Paso da Regua is on Camino Torres approximately half the distance between Lamego and Mesao Frio.

KinkyOne said:
Paso da Regua is on Camino Torres approximately half the distance between Lamego and Mesao Frio.

But it didn’t include the Caminho da Geira e dos Arrieiros from Braga. These map makers have to work hard to stay up to date!

And there’s also the end of the Via de la Plata branch through Bragança that’s missing!

KinkyOne said:
Paso da Regua is on Camino Torres approximately half the distance between Lamego and Mesao Frio.

A positive note though : the route that is available does have track files (kml etc for stages ). A bonus IMO

I knew I had this link somewhere and finally I found it: www.caminhosantiagoportuguessul.pt
(a bit more info than the one I already posted)

And if I dig a bit deeper then I'm able to find something like this in my files. Here you can find waymarked trails on Iberian Peninsula (and most of the Europe):

Waymarked Trails shows hiking routes from the local to international level, with maps and information from OpenStreetMap.

EDIT: and these three