New sub-forum for Via Mariana

Staff member
Donating Member
There have been comments sprinkled around the forum on the newly marked Via Mariana route from Braga, through Santiago, and out to Muxia. Most recently, Sara Dhooma walked it, and I have moved the link to her vlog to this new Via Mariana sub-forum. In this thread I am also pasting in some of the comments I’ve culled from other threads to give people a flavor of this route. 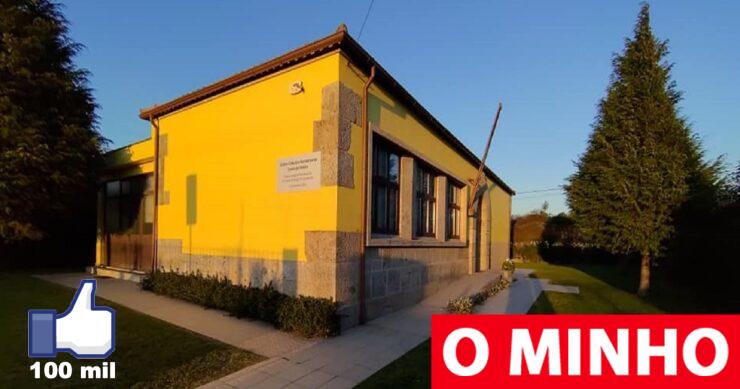 A few other forum member comments:

Modern scholars identify "camino de santiago" routes by the historic record: the roads existed before the pilgrimage started up, But once the pilgrimage took hold, (the 11th century) were there pilgrim hospitals, Cluniac churches, pilgrim cemeteries, church records of pilgrim burials, meals served, beds kept, etc. in the given parish or town or city? There were plenty of roads that led to Santiago in the middle ages, but not all of them could be called "pilgrimage ways." Even so, three new "Caminos" were proposed this year in Galicia, by town councils ready to cash in on the Camino tourism phenomenon. (they call the historians in later to legitimize the claims.)
There are also some spectacular historic pilgrim trails in Spain, complete with infrastructure, that do not go to Santiago. The Via Mariana is one -- from Braga in northern Portugal to Muxia, but NOT Santiago! Newly waymarked, challenging hike through tiny villages, a series of shrines to the Virgin Mary (built over even more ancient holy wells)... about 400 km. Intriguing!
There are tons of colorful stories and great hikes out there. Sadly, if you want to get down and historical, you still need to read Spanish... or Gallego.

The best resource is Luis Freixo's Blog as its the best and is free see http://www.caminador.es/. You can view his maps of each stage of every Portuguese Camino (and there are rather alot of caminos to do including another new one thanks to Luis la Via Mariana via Arbo to add to the list from Braga! ) in alot of formats like Google Maps, Wikiloc or pdf which I prefer to use as you can download to your Smartphone and use offline so you don't need internet or drain your battery. 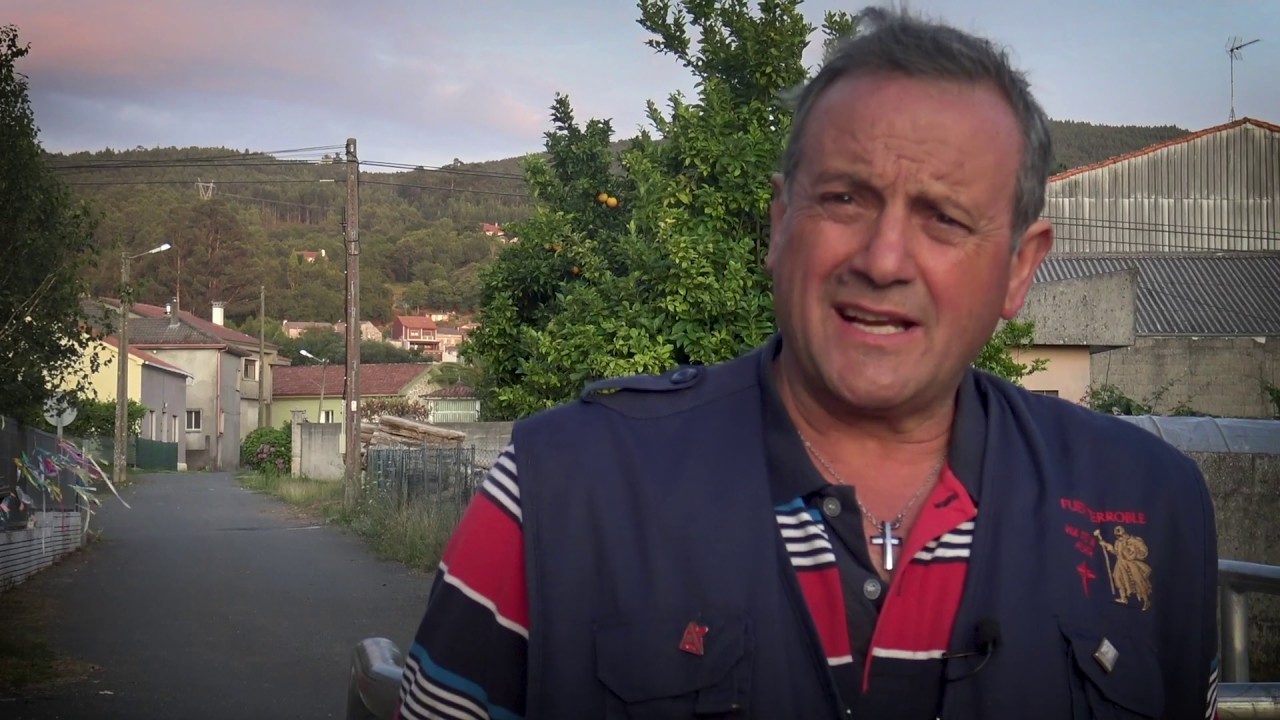 Thanks for posting @peregrina2000 Luis Freixo just sent me link to website http://viamarianalusogalaica.eu/2019/09/09/hola-mundo/

Thanks for that link, @MyDestinationGalicia. It looks to me like the route is totally distinct from the Caminho de Santiago da Geira y Arrieros, http://debragaasantiago.com/. Which also starts in Braga! I had naively assumed there would be overlap, but it looks like there is none. Maintaining two untraveled routes starting in Braga sounds like a huge challenge, but I wish them well.

Has anyone walked the Via Mariana in the early stages? I have seen Sara’s vlog, but she started in Santiago.

I was last spring from Braga to Muxia. And in March of this year, I'll be making my way back from Muxia to Braga.
Last edited: Feb 23, 2020

Just when I think I'm getting a handle on becoming familiar with the names of some of the less traveled camino routes...others surface and are being drawn to our attention.
Laurie is probably adding most of them all to her own bucket list. A new way Via Mariana