Does anyone in Spain or who can read Spanish well know if there will be some (possibly limited) San Juan festivities this year at all on June 23?

I was wondering what we might expect to find in camino cities such as Gijon this year. I'm expecting not very much, but I'm open to pleasant surprises!
Last edited: Jun 2, 2021 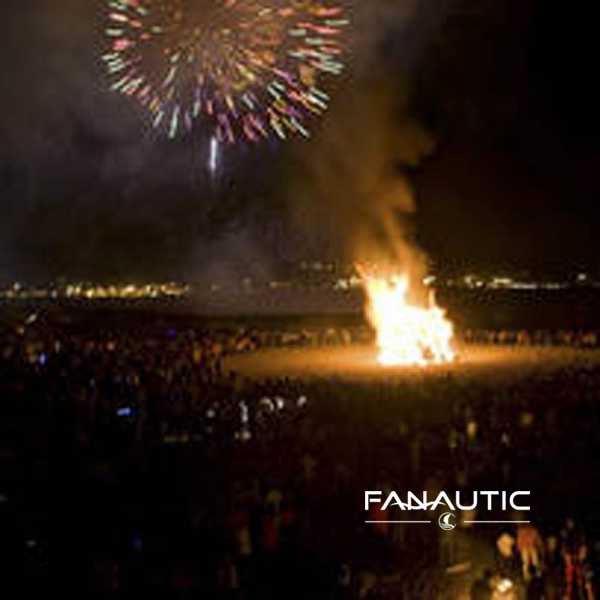 www.fanauticclub.com
I only found this for Gijón. This is a private event that costs 100 euros.
In Coruña (very important San Xoan), the mayor has already said that there won´t be fires on the beach this year.

Have look for Amandi, it is 2km past Villaviciosa on the Camino del Norte and on the stage before Gijon it has a big noche de San Juan, there is a chapel of San Juan nearby and because the estuary/ river is still tidally influenced they have several bonfires alongside the river. I went out to it from Villaviciosa in 2012 I only stayed until about 1am but I could hear people coming back from it at 5 - 6 am in the morning, there was thousands attending ,which might not be what you want this year if it goes ahead.
Last edited: Jun 2, 2021

Year of past OR future Camino
Camino Inglés (2019)

According to this, bonfires are allowed in Galicia, but they must be approved by the local councils. So, really, it's up to each municipality to decide if they allow them or not. A Coruña, as has already been mentioned, has announced that they won't allow them. Vigo, on the other hand, has allowed them. LIVE from the Camino Snowed in at San Juan de la Pena!