This is kind of "Live from the Camino" but it's not me... interesting story

Perhaps this falls under "Can I walk the camino with my dog/donkey/cat...?"

Faye Walker said:
Perhaps this falls under "Can I walk the camino with my dog/donkey/cat...?"

That was posted in a Camino FB group the other day. I wonder if any forum members currently on the Camino have seen him.

We have a past forum member who travels and roams with two donkeys, two dogs, a cat, a chicken, and a falcon. When on the road they live in an old fashioned covered wagon he built. He recently has been posting on youtube (Nomadpack) and he is quite interesting to follow.

Past OR future Camino
We are walking the "voie de capitales" from mont st michel to santiago. We are the slowest pilgrims only able to do four days a year at the moment ....but taking each beautiful step at at time.

Hi Faye!
Ivie, my husband and I, passed him on Saturday 11th September, just outside Azofra. As we headed out of the village, we saw him being interviewed by the police. They were there politely asking him for his documents. The goats were having a great time eating anything in their sights. The donkeys were taking advantage of the rest, and the dog was sniffing at everything including the police!!!!
We continued to the edge of the motorway, and Ivie spotted him about 100 yards behind us, before disappearing up to his left into scrubland!!!! We saw quite a few police vehicles up and down the route that day!!!!
I was more concerned with a young Italian lady called Moleta. We met her outside Castildelgado, having mislaid all her documents! I hope she found them. Did anyone here meet her?

Faye Walker said:
Perhaps this falls under "Can I walk the camino with my dog/donkey/cat...?"
Click to expand...

Obviously not the same guy, but walk with a donkey, and you end up being in the paper: 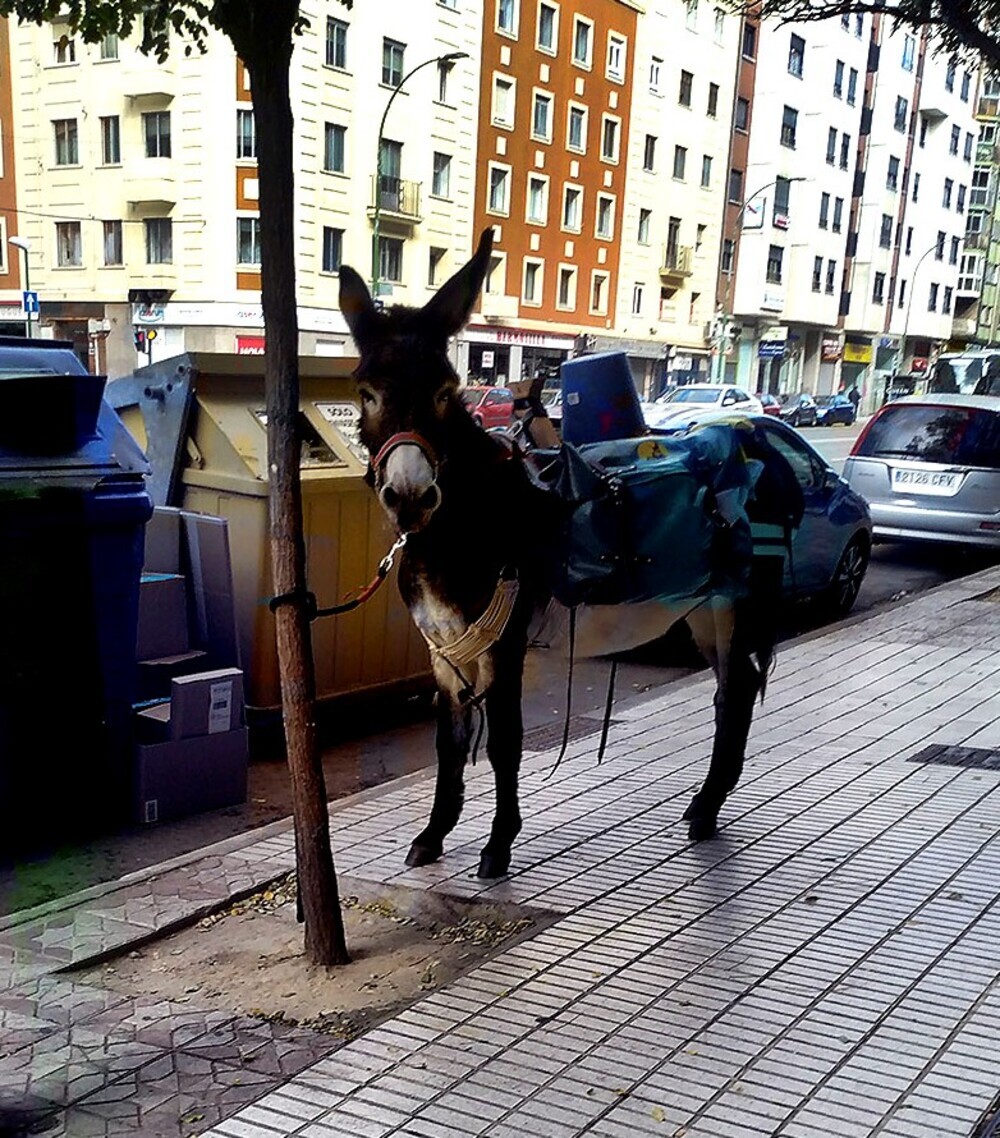 About the first guy, the Frenchman Pierre with 7 goats and 3 donkeys in Spain ... I wondered what has happened in the meantime. Usually these stories hit the news for a few days and then you never hear anything about it. Not in this case. There was a follow-up recently in Spanish media, see links below for example. Amusing and informative reading. In short: Pierre and his herd are still on the move but not on the Camino Francés. It is not known what his destination is ... if he has one, says one of the articles.

He was seen near the Puerto de Cotos in the Sierra de Guadarrama - is that close to Madrid? 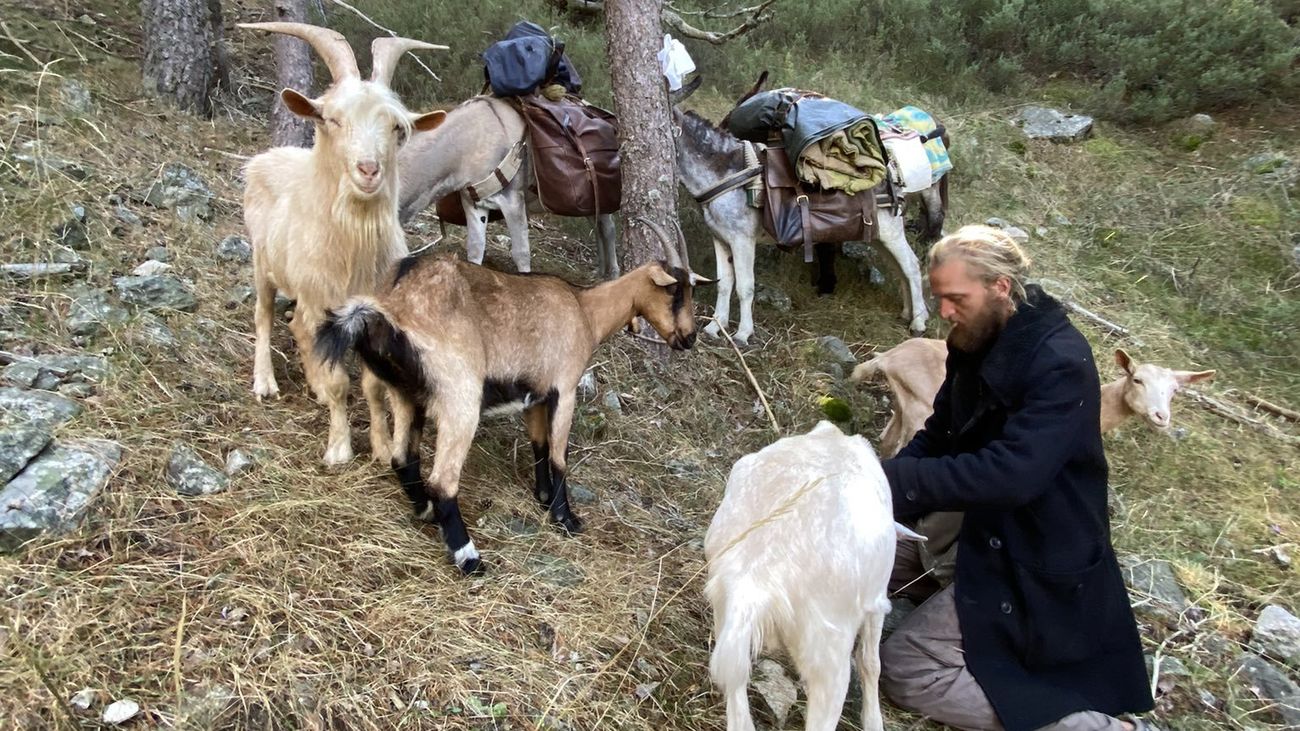 www.telemadrid.es
Last edited: Yesterday at 11:14 AM H
Dogs on the Camino

Not the right page but an interesting inquiry

The Portuguese Way is nice... but it's not the French Way

Live- Pilgrims On Spanish Tv - But It Is Streamed

Not Camino but Very Relevant for this Evening!!!