Just wanted to share that I contacted Rome2Rio with information on the 3 Renfe and Alsa tickets we purchased from them.
They are refunding our money minus the booking fees.
We were very pleased.
She did say it could take a few weeks for us to see the refund as they are getting a lot of requests.
A

I'm glad you're getting your money back, but this is a complicated issue. There's a lot of economic pain out there, and to the extent we can afford to not ask for refunds, that may often be a better choice. In the San Francisco Bay Area, for example, where I live, many non-profit theater companies, museums, and other arts organizations have been forced to shut down. This means that their artists and other employees, who weren't well-paid in the first place, are now facing what may be a catastrophic loss of income.

Personally, because I can afford it, I have chosen to not ask for refunds for theater performances or for classes offered by non-profit institutions that have been cancelled.

The issue becomes more complicated when we're talking about profit-making institutions, but there is still a similar calculus. Can I lessen the pain felt by someone at the bottom of the ladder by not asking for a refund, for example, when a sporting event is cancelled? (Admittedly, this is often hard to determine. If I don't ask for a refund for my baseball tickets, will the team be more likely to keep paying the box office people?)

Beyond the economic pain felt most by the people at the bottom, there's also the issue of helping a particular company keep going. In our case, for example, I'm wondering whether to ask for a refund if Norwegian cancels my flight to London next week (on our way to Italy to walk the Via Francigena). On the one hand, I'd certainly like the money back, but if Norwegian folds up, that's going to make future travels to Europe way more expensive for me.

In our case, also, we hadn't made any particular reservations along the Via Francigena, but I'd like to think that I would have eaten the cost rather than ask for a refund because the amount involved meant more to the innkeeper than it meant to me. Whether I would have actually been so noble will never be known.

All of this is obviously very personal, and it depends on each person's economic status, and how you feel about the institutions you've paid your money to. And I'm not questioning anyone's individual decision, just suggesting that the issue is complicated and that we give it some thought.
Last edited: Mar 17, 2020

Yes I understand what you are saying.

Rome2Rio is a global aggregator business owned by Omio, who raised over $150 million in funding recently.

For us it is not a complicated matter. The money we put into our trip was not excess. It was the same money we would have had to live on here at home. I don’t feel guilty asking for a refund.

But if you can afford to not ask, it’s a wonderful gesture. 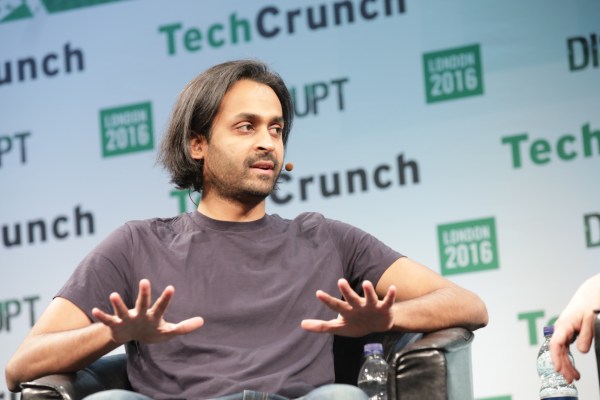 Omio (née GoEuro) has acquired multimodal travel veteran Rome2rio as it works on building out a global travel aggregator business, having taken the decision to zoom out from its home market of Europe earlier this year. Financial details of the transaction are not being disclosed. But Omio raised a … Dark times and our forum