Anyone walked the GR11 that circles Paris?

Looking for a walk in France to do this October. I have walked the lepuy to sjpdp already.

Past OR future Camino
2022_ViadelaPlata_Sanabres_hopefully

I haven't walked the GR 11 but for other caminos in France you are spoilt for choice - Arles Way, Piemont, Vezelay ... and the list goes on. I like the CSJ site as a starting point as it gives good summaries of various camino routes.

JAL,
Have you seen this ?

GR®11 Tour du Pays d'Ile de France (Itinéraire complet)
Over the 35 years that I have lived in France I walked parts of this "great circle" but neither all nor recently.

In a survey the GR34 was voted the most beautiful or best hiking trail in France. But I don't know about the weather in October*. The weather might be much better in southwestern France where I have wanted to walk the Sentier de Cathare. Here are links to both. 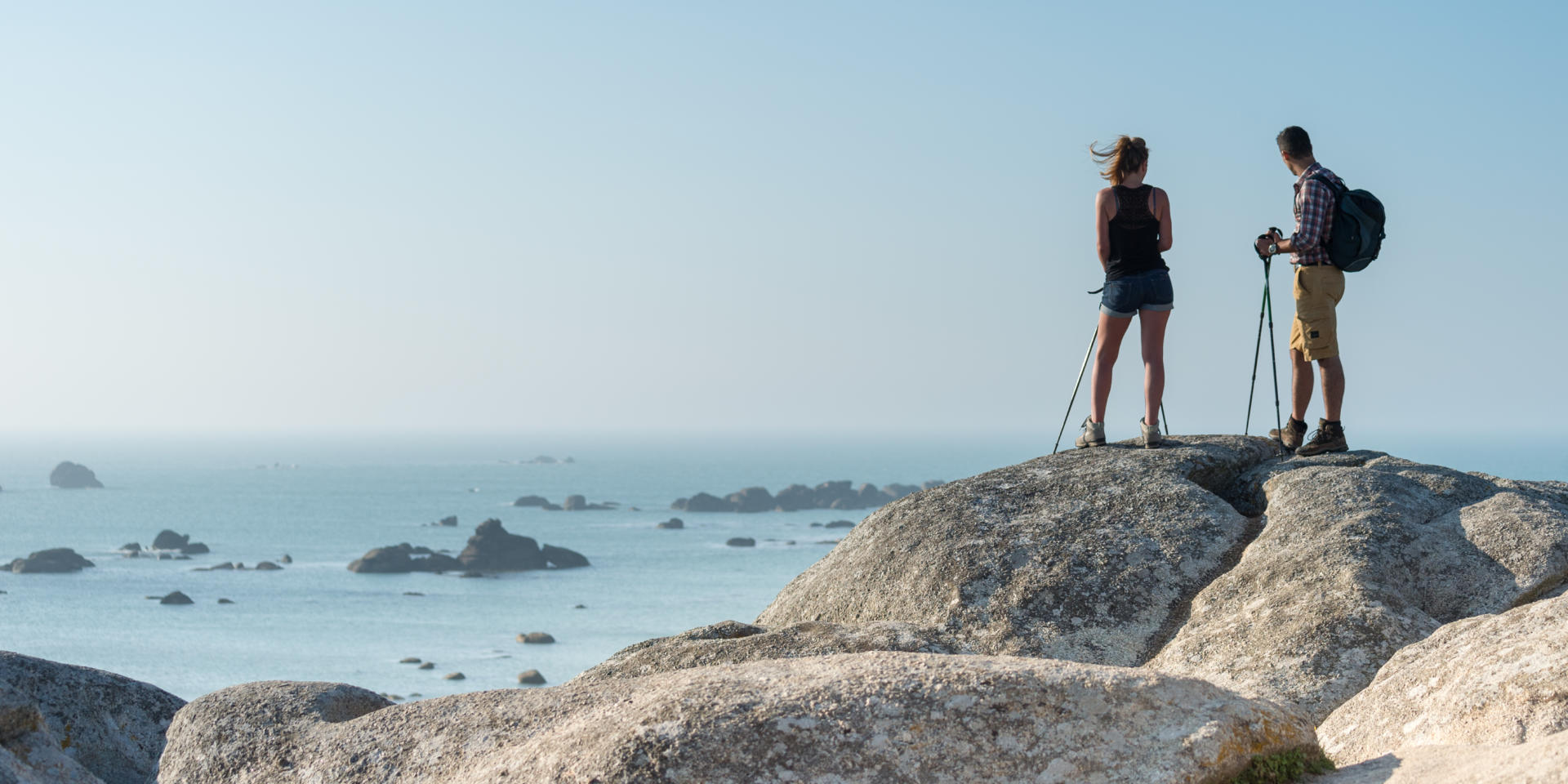 The Cathar Trail GR®367 is an emblematic hiking itinerary. 250 km from the Mediterranean to the Pyrenees through the Aude Cathar Country and its citadels.

*Brief weather-in-France story...I arrived in Europe for the first time in Italy in September 1967. At a youth hostel in Florence I met a young girl of Austrian descent who lived in Belgium. I told her I was going to try to hitchhike to Paris and she asked me if she could accompany me as far as Munich. An American engineer picked us up near Bolzano in a brand new red Porsche. Here she was ascending the Alps in a sports car with two nice Americans. It was a sunny, beautiful day. She was, I am pretty sure, thrilled about how this hitchhiking idea had turned out. Oh yes, the weather. At one point, as the Porsche climbed upwards, she said to me, "Thomas, look at the sun. You're not going to see it again for 6 months." I studied in Paris until the May '68 protests when my school shut down. The young woman's quip about the weather held much truth.
Last edited: Sep 5, 2021

Past OR future Camino
2022_ViadelaPlata_Sanabres_hopefully

Thankfully while walking the Le Puy and later living in south west France, I found the weather to be just fine. And the rain when it came was really just a shower compared to the downpours I'm used to back / down here on the east coast of Australia.

mspath said:
JAL,
Have you seen this ?

GR®11 Tour du Pays d'Ile de France (Itinéraire complet)
Over the 35 years that I have lived in France I walked parts of this "great circle" but neither all nor recently.