Spanish pilgrims on the Primitivo

Staff member
Donating Member
Forum members might recognize Álvaro, who is one hard core peregrino. He is now on camino number 42, and is posting a youtube video every day. I just saw day 6, Berducedo to Fonsagrada. Things are open, there are masks, there is occasionally social distancing. And the scenery is as beautiful as always. 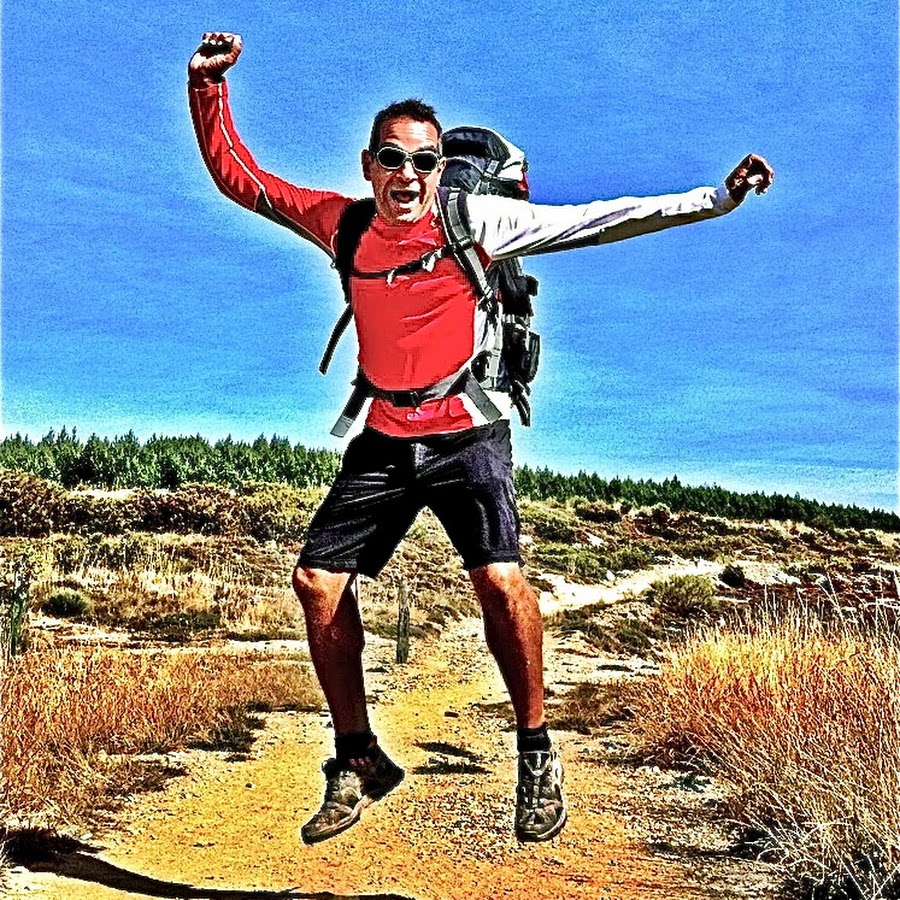 Here is the first stage

I can't understand the language unfortunately but judging by what I see it appears to be OK to be doing the Camino in Spain at this time, given the precautions now being followed by pilgrims and hosts. Am I right in seeing it that way? Save for the masks, it looks relatively normal to me!

The Primitivo was the Camino he did prior to Lockdown in Spain so it seems like he has gone back because there is sufficient infrastructure to support a pilgrimage which requires albergues.
I have met him at least twice on Camino now and he was a definite one of our group of 10+ pilgrims who were going to start in Braga on 2nd April.
He is a big character and without knowing him more you could think he was just party orientated, but on my last Camino a group of us went for a meal in Mansilla, he had actively sought out an elder of the Camino de Santiago and over the course of the meal and evening he absorbed what the individual had to say about the way, he was attentive and focused on that gentleman's history, you could see he wants to know and feel the history of the Camino.
Buen Camino to Alvaro Lazaga

Ps the group he is in came in from some criticism on Ray and Rosas Primitivo Facebook page from other Spanish pilgrims, it turned into a bunfight. So it is not only extranjeros who are having this debate/ argument about doing the Camino again.
Last edited: Monday at 1:16 PM

I’ve now watched all the videos — lots of cameo appearances embedded in those short clips!

Looks great, loved the clips - Gave me hope for September